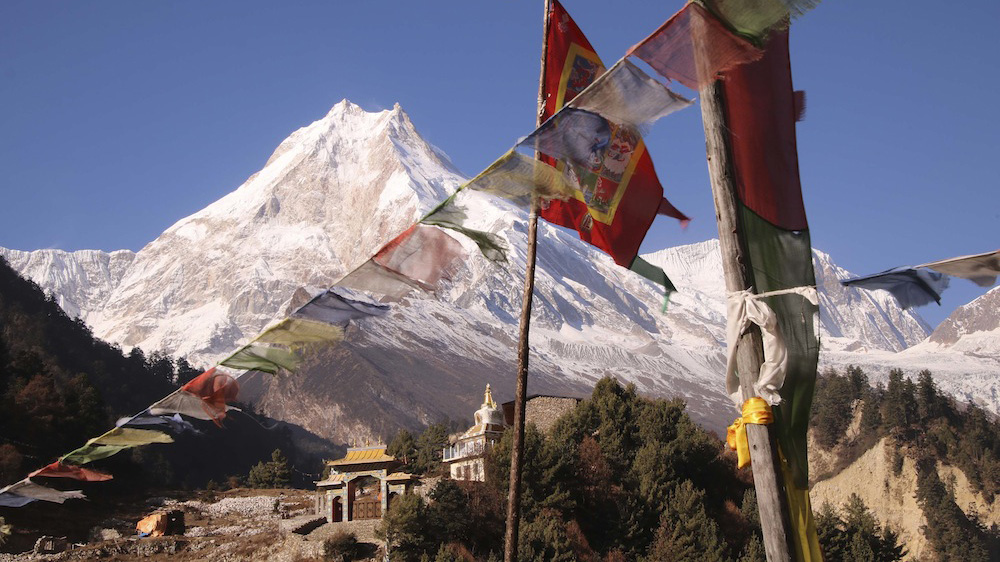 A year ago, in April 2015, Nepal was shaken by several earthquakes, which have been the worst in the history of this country.
More than 8,600 people died, hundreds of thousands lost their homes. A group of Austrian athletes decides to help and travel to the Himalayan state…

This documentation is a trip into a breathtaking mountain region. Eight of the ten highest mountains in the world can be found there. Nepal is not one of the most vigorous, scenic, and most mystical countries on earth.